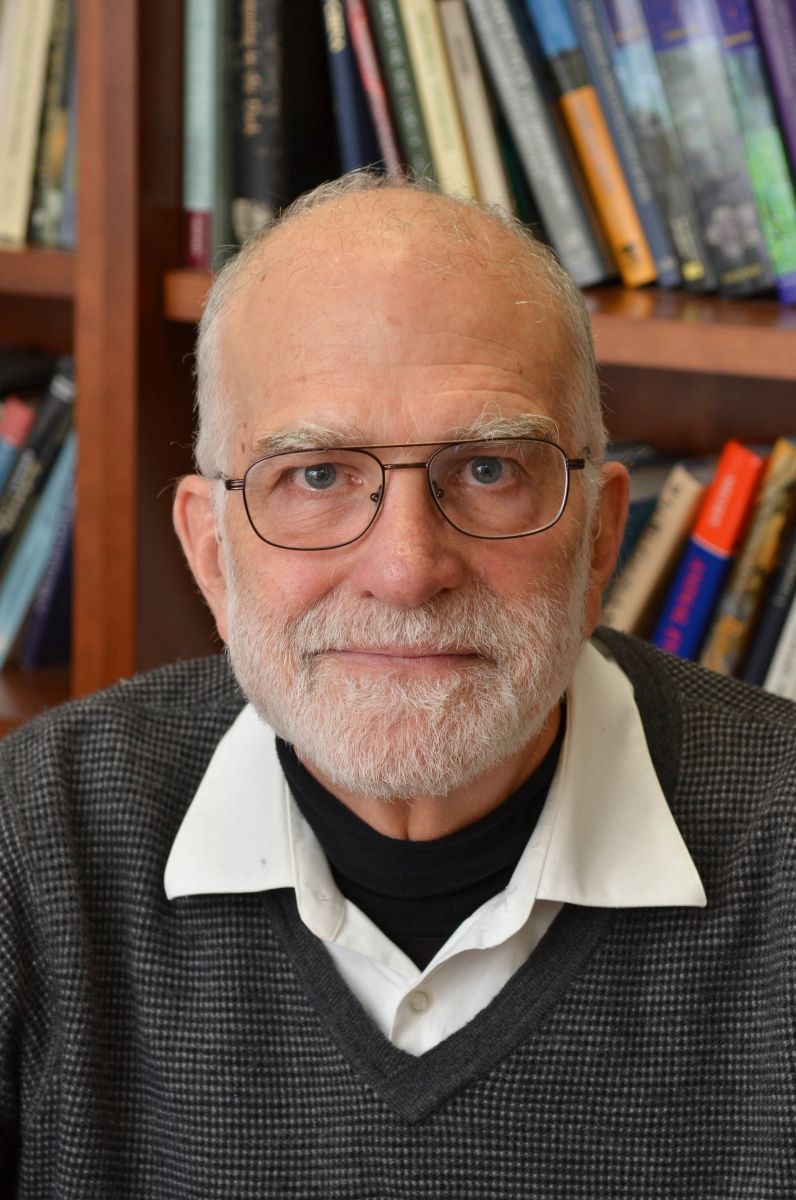 Prof. Stearns specializes in life history evolution, which links the fields of ecology and evolutionary biology, and in evolutionary medicine. He came to Yale in 2000 from the University of Basel, Switzerland, where he had been professor of zoology since 1983 and held several administrative posts.

Prof. Stearns helped to found and served as president of the European Society for Evolutionary Biology, the Tropical Biology Association, and the International Society for Evolution, Medicine, and Public Health; he was founding editor of the Journal of Evolutionary Biology and of Evolution, Medicine, and Public Health.  He has been a vice president of the Society for the Study of Evolution and is a fellow of the American Association for the Advancement of Science.  In 2015 the University of Zurich awarded him an honorary degree.